The AREQ aims to represent and advocate for the interests of its members with all stakeholders, participate in discussions, and disseminate information to foster the optimal management and operation of the power utilities within the association.

The electrification of Quebec began at the end of the last century and was one of the early milestones that enabled the province to become a successful industrial society. Hydroelectricity was mainly pursued as a result of the abundance of rivers within Québec’s territory, and harnessed to avoid using thermal, coal-fired, and nuclear power stations.

In 1963, the Quebec government nationalized the vast majority of private power utilities under the Hydro-Québec umbrella. Some eighty municipal power utilities and electricity cooperatives, which were public by definition and thus already belonged to the community, were not included in this nationalization.

However, most of these power utilities were subsequently sold to Hydro-Québec, leaving the province with only nine municipal power utilities and one cooperative to this day, some of which have been in operation for over a century. Together, these entities serve 163 000 residential, commercial, and industrial customers representing more than a quarter million residents. The various power utilities comprising the AREQ are spread all over the Quebec territory and constitute the only public expertise in electric production and distribution other than Hydro-Québec. 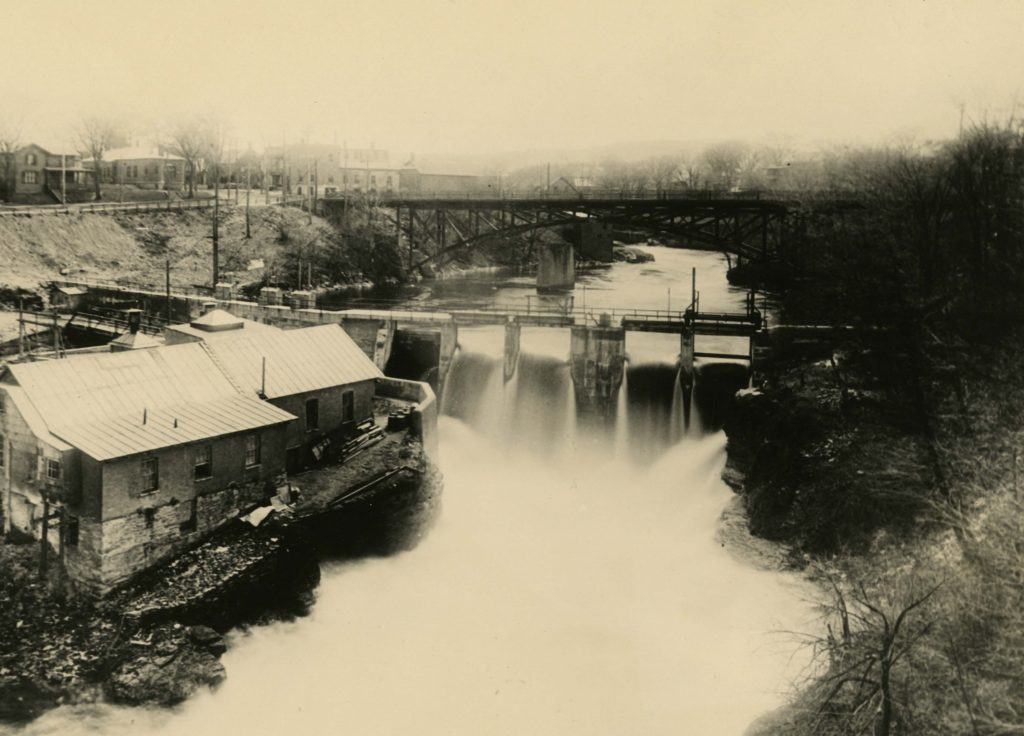 The municipalities and the cooperative owning the remaining ten municipal and cooperative power utilities still in operation today have deployed great effort to maintain profitability and preserve what they have built. Over the years, AREQ members have made significant investments to improve and modernize their distribution infrastructure and provide top-level service.

AREQ members maintain close relationships with their customer base and their service territories. Their strict management and versatile staff make for high-performing organizations. The municipal councils as well as the cooperative’s board of directors are accountable to their constituents with regard to the quality of service and effectiveness of their utilities. Through sheer imagination and perseverance, they are able to provide excellent service. Some of them have also developed high-level expertise in managing small run-of-the-river power stations.

Outlooks for the future

Since 1990, the AREQ has been stepping up its efforts to actively contribute to Quebec’s energy development. The municipal and cooperative power utilities comprising the AREQ certainly intend to continue working in this direction to the best interests of Quebec society. Within the context of the current restructuring of the electricity sector, the AREQ members are planning to maintain their position and continue providing personalized, cutting-edge service to their customers. The swift interventions and dynamism of the working teams along with the close relations with customers are valuable assets to our members providing this high-quality service.